Why Paid Vacation is Good for Your Business 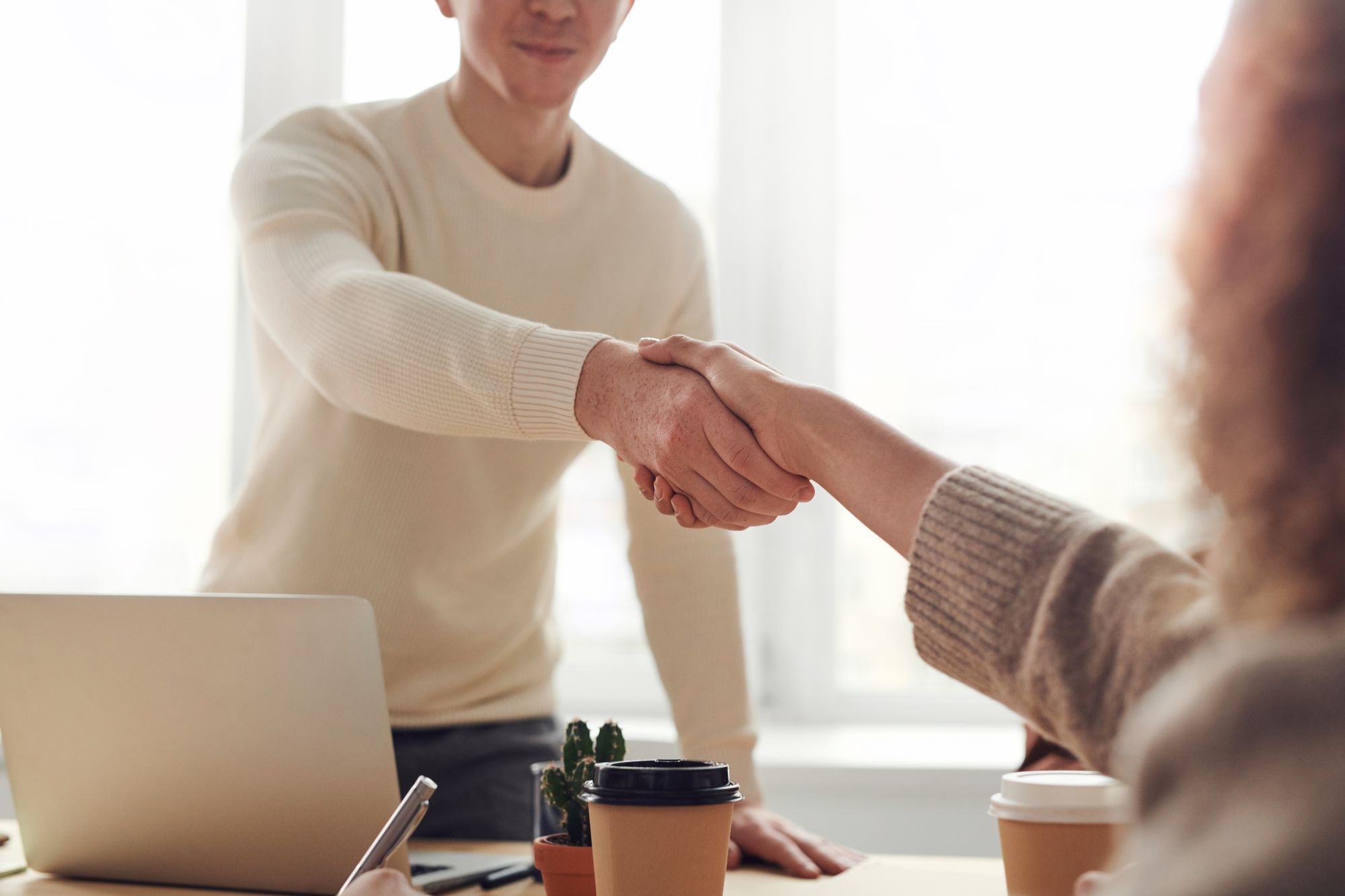 It's more of an investment than a simple expense
Yes, paid leave comes at an additional cost, but the benefits it brings pay for themselves and then some.

The United States is the only one among the world's major economies that does not mandate paid leave for family time and illness. Still, employers should think twice about forgoing paid leave simply because it is not required by law. Even though paid leave has a cost, they should view it as an investment rather than a simple expense. The bottom line is that paid leave is good for both companies and their employees.

"One of the arguments against a paid leave policy is that it forces companies to go somewhere that is more 'corporate friendly,'" says Karen White, director of programs for work and family at Rutgers University's Center for Women and Work. "The truth is, that's not happening. We've found time and again that paid leave doesn't break the bank."

Researchers have shown that offering paid leave leads to higher productivity, better employee morale and a net cost savings for businesses in the long run. Although budget-conscious business owners may initially balk at the added expense to the bottom line, the numbers show that paid leave more than pays for itself in the end.

Related Blog: Employers Give their Employees the Gift of Time Off

In some states, paid family leave is offered through state-sponsored Temporary Disability Insurance (TDI) programs, meaning that employees pay into the system but employers generally do not. However, in states without a TDI program, companies are only required to provide employees with 12 weeks of unpaid leave under the Family and Medical Leave Act (FMLA).

Paid sick leave, on the other hand, is generally an employer-sponsored plan that is not mandated or supported in any way by the government. It is important to keep this distinction in mind when discussing the types of paid leave plans and who funds them. However, both offer important benefits to both businesses and employees.

As for paid sick leave, workers who would otherwise come to work sick - either because of a lack of money or fear of losing their jobs - can stay home, protecting the rest of the workplace from contagion. The spread of communicable diseases has a devastating impact on productivity; for example, a New Jersey restaurant had to close for more than a week after a sick employee caused an outbreak of mumps.

"Presenteeism is when people go to work sick and cause public health problems," White said, "and the fact is that if people were able to take the time to stay home and take care of themselves [when paid], it wouldn't happen as often."

The National Partnership for Women and Families estimates that presenteeism costs businesses more than $200 billion annually. Compare that to the U.S. Bureau of Labor Statistics' 2009 estimate that paid sick leave costs private sector companies about 23 cents per employee hour, and that paid sick leave policies can be designed to work within company budgets.

As for family leave, many employers already offer family leave, even if they are not legally required to do so. However, many small businesses do not or cannot offer paid leave to their employees. When employees have the peace of mind that they won't lose pay because they have to care for a newborn or family member, they are less stressed at work and more focused on their assigned tasks, reducing errors and increasing overall productivity.

"A happy, satisfied employee who is not stressed about caring for family members is much more likely to focus on doing better work," White said.

"We are in a time when workplace policies need to keep up with the realities of workers and their families," White said. "Workers are paying attention to the types of benefits they are being offered when considering a new job."

In other words: If you want to attract the best talent, you need to meet their demands for good compensation and benefits like paid vacation.

There are also cost benefits to keeping your existing employees happy. For one, onboarding and training a new employee comes at a huge cost. The Center for American Progress estimates that replacing a mid-level employee costs about 20 percent of his or her annual salary, and that's without taking into account the additional time it takes for a new employee to reach the skill level of an experienced employee.

"We did research on women in law firms and found that law firms invest a tremendous amount of time and resources in hiring and training new attorneys, but if they don't offer paid family leave, female attorneys who go on maternity leave are less likely to return," White said. "So all the training dollars, time and resources invested in that person are lost."

By offering a paid leave program and increasing employee retention, firms can avoid losing employees in whom they have already invested heavily and who know how the workplace works.

The case for paid leave

Paid leave, especially family and medical leave, offers tangible business benefits that can not only improve morale, but also increase long-term profitability. From improved employee retention to increased productivity, business owners reap the rewards when they give their employees what they need.

As Richard Branson, founder of Virgin Records, said, putting your employees first means success for your customers, your shareholders and your entire business. Paid vacation isn't just a cost, it's an investment in your employees that pays off in a big way.

Find Out More... Why You Should Use a PTO Tracker 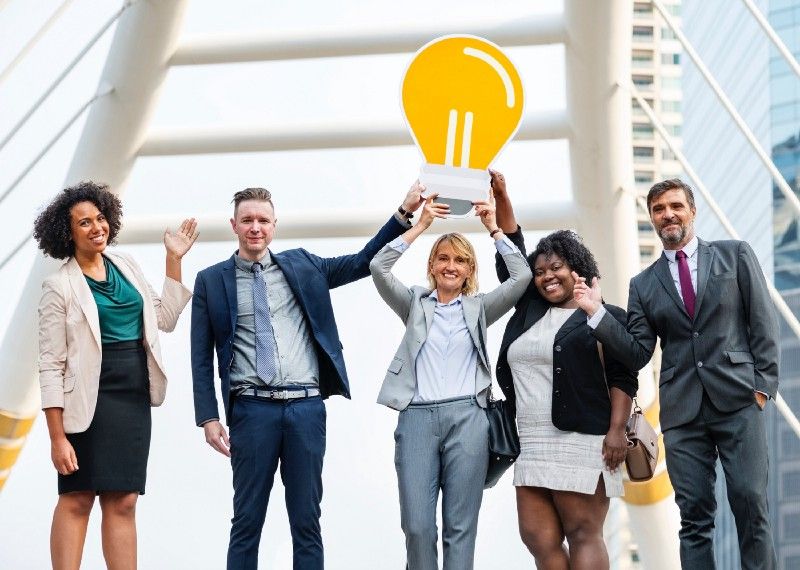 Why Paid Leave is Worth the Cost

Paid leave has become an important issue as part of efforts to close the gender pay gap. Considering that most workers who use paid leave are... 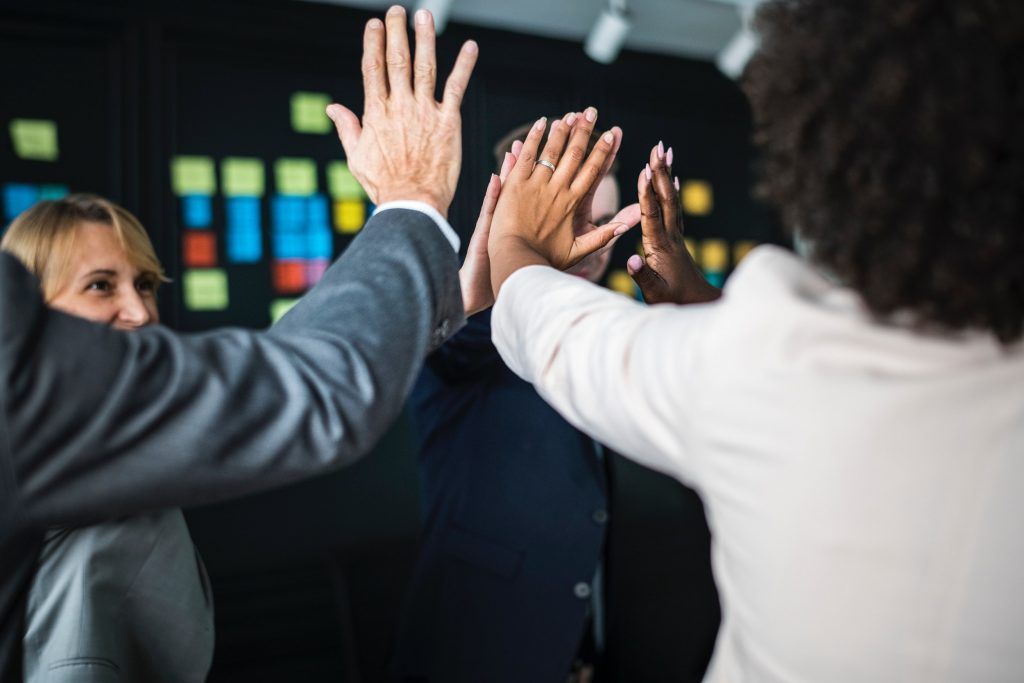 How Paid Leave Affects Your Business

When it comes to employee benefits, one particular type of benefit may not be on your company's radar: paid leave. Paid vacation, also known as paid...