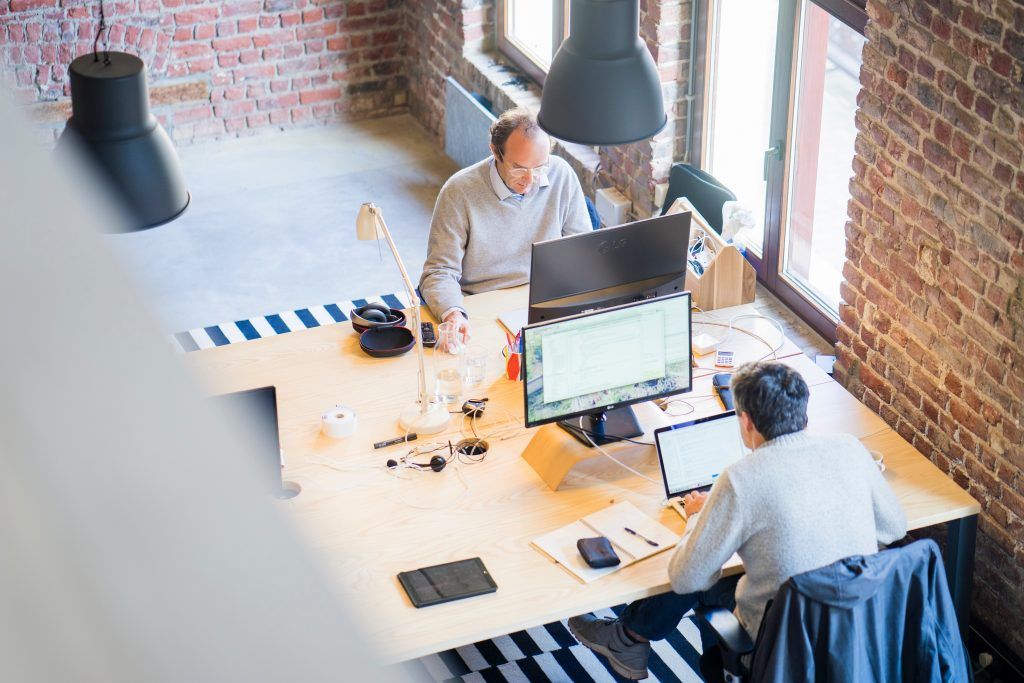 Time off work for employees, paid or unpaid, following the death of a relative or friend. Organizations stand out for their generosity in providing bereavement leave. Some allow only a few days to make arrangements for funerals, etc., while others accept several weeks of leave, especially for close relatives such as parents and children.

In the UK, there are no statutory minimums for bereavement leave and the way in which the employer handles the situation is entirely at his or her discretion. This is a very sensitive issue and it is difficult to strike a balance because all relationships are unique (a close friend may be "like a father"), so basing the amount of bereavement leave on the relationship between the employee and the deceased is not ideal.

What employees need during a period of bereavement

As an employer committed to fair, consistent and caring treatment of its employees, you will want your starting point for bereavement benefits and bereavement leave to be recorded in your employee handbook. This document answers the employee's initial questions and tells them what they can expect from their employer in terms of bereavement assistance.

A bereavement leave policy is a description of company practices for granting paid and unpaid leave to employees when a family member, relative or friend dies. Even though a company should make every effort to work with employees on an individual basis during these emotionally difficult times, you will want to establish a basic policy so that employees know what to expect from you in terms of bereavement leave and death benefits.

The Bereavement Leave Directive establishes uniform guidelines for granting paid leave to employees in the event of absence due to the death of immediate family members and colleagues or pensioners of [name of company].

An employee who wishes to take leave due to the death of a member of his or her immediate family should inform his or her supervisor as soon as possible. If an employee leaves work earlier than the day he or she is notified of the death, that day does not count as bereavement leave.

In addition to bereavement leave, an employee may, with the approval of his or her supervisor, use any available leave for additional approved leave, if necessary. Employees who are disciplined for attendance problems may be required to provide documentation related to their bereavement leave.

Bereavement pay is calculated on the basis of the basic rate of pay at the time of absence and does not include any special form of compensation, such as bonuses, commissions, gratuities, overtime or differences in hours.

Who can take bereavement leave?

According to your directive on bereavement leave, all employees - including casual workers, contract workers and self-employed workers - are entitled to bereavement leave. Some directives state that anyone who has been employed by the same employer for at least 30 days is entitled to leave.

Who is considered a member of the immediate family in the event of bereavement?

The policy on bereavement leave generally operates on the basis of the immediate family. This is a vague term, so it may need to be accommodated within your organisation.

However, immediate family members are formally defined as those of the employee:

There is no single policy for bereavement leave, but a little compassion does a lot of good. Perhaps the "close family" is too limited for your bereavement policy, and you may want to extend your policy to friends (or pets...) As an employer, you make these decisions at your own discretion.

Paid bereavement leave shall be granted in accordance with the following scheme:

Employees are granted up to four consecutive days away from their regular work with regular pay in the event of the death of a spouse, partner, child, son or daughter-in-law, parent, parent-in-law, father-in-law, mother-in-law, son-in-law, daughter-in-law, brother, sister, half-brother, half-sister or an adult who helped the employee as a "loco parentis" during childhood.

Employees are granted bereavement leave of up to four hours to attend the funeral of another employee or retiree of the company, provided such absence from work does not interfere with the normal operations of the company.

What happens if my employee loses a child?

A new right to paid leave from work for bereaved parents was officially enshrined in law on 13 September 2018. The new law states that working parents who lose a child under the age of 18 will be granted two weeks leave under the law. The law is expected to come into force in 2020.

Currently, only employees who lose a child are entitled by law to bereavement leave.

Do you have to pay employees on bereavement leave?

How much leave are employees entitled to?

According to the GOV.UK, bereaved employees are entitled to "leave for a reasonable period of time". Although these official guidelines are vague, other sources suggest that three to five days is a typical period.

However, as there is no fixed number of days that an employer must grant an employee, the length of bereavement leave is left to the employer. Judge to the best of your knowledge and assess the leave on a case-by-case basis.

Try to think about it:

Everyone grieves differently, so it is important that you talk to your employee and find out what works best for both of you. While some people need a little more time to sort out their feelings, for others work can be a welcome distraction.

These conversations are never easy, but it is commendable to have a supportive dialogue with your grieving staff.

Empathy is the best medicine

In short, there is no law that requires employers to grant bereavement leave. But (and we say this with our heart in our hands) out of love for all good things, don't be the company that forces a person to return to work the day after the death of the loved one.

When it comes to grief at work, it's about empathy, patience and respect.

Put yourself in the shoes of your employee and ask yourself: What kind of boss would I want to work for? The kind that offers support and sympathy? Or the kind that puts profit before the humanity of its employees? Hopefully the answer is simple.

We suggest you IceHrm which is one of the best HRIS systems which has so many HR functions automated into one system.

IceHrm is a Human resource management system for small and medium-sized organizations. This HRM software centralizes employee data and allows only one authorized person to access it, providing a high level of security. The presence module monitors employee time based on information about insertion and perforation. It covers all the basic HRM needs of a company such as Time Management, Training, and Development, Attendance Management, Expense management, leave management, Recruitment management and handling employee information.

You can create a free installation here.

Please check into the below blog for further guidance.

How to create a travel request as an employee? 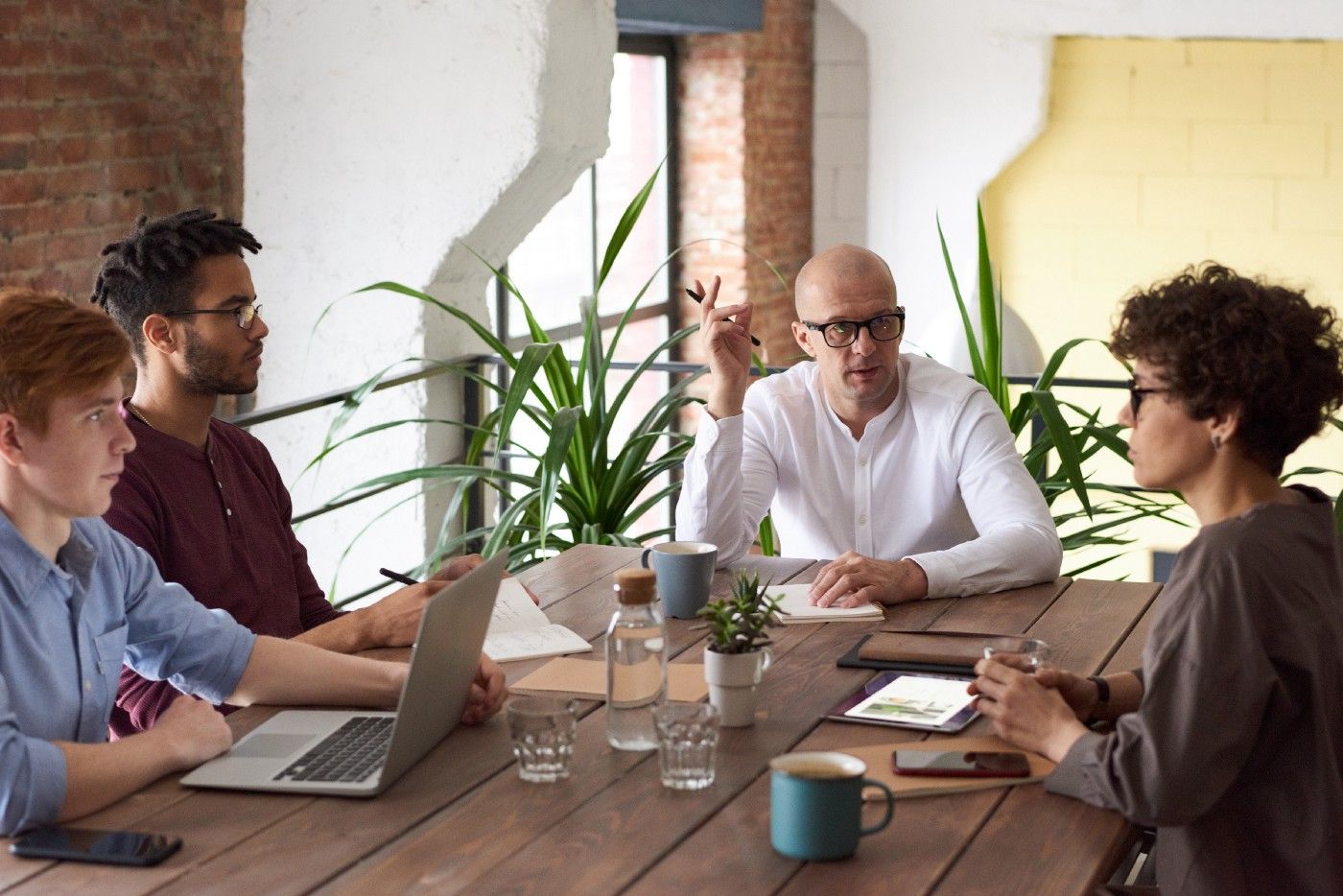 Employee attitudes generally reflect company morale. In the areas of customer service and sales, satisfied employees are extremely important because they represent the company to the...