How to concentrate better 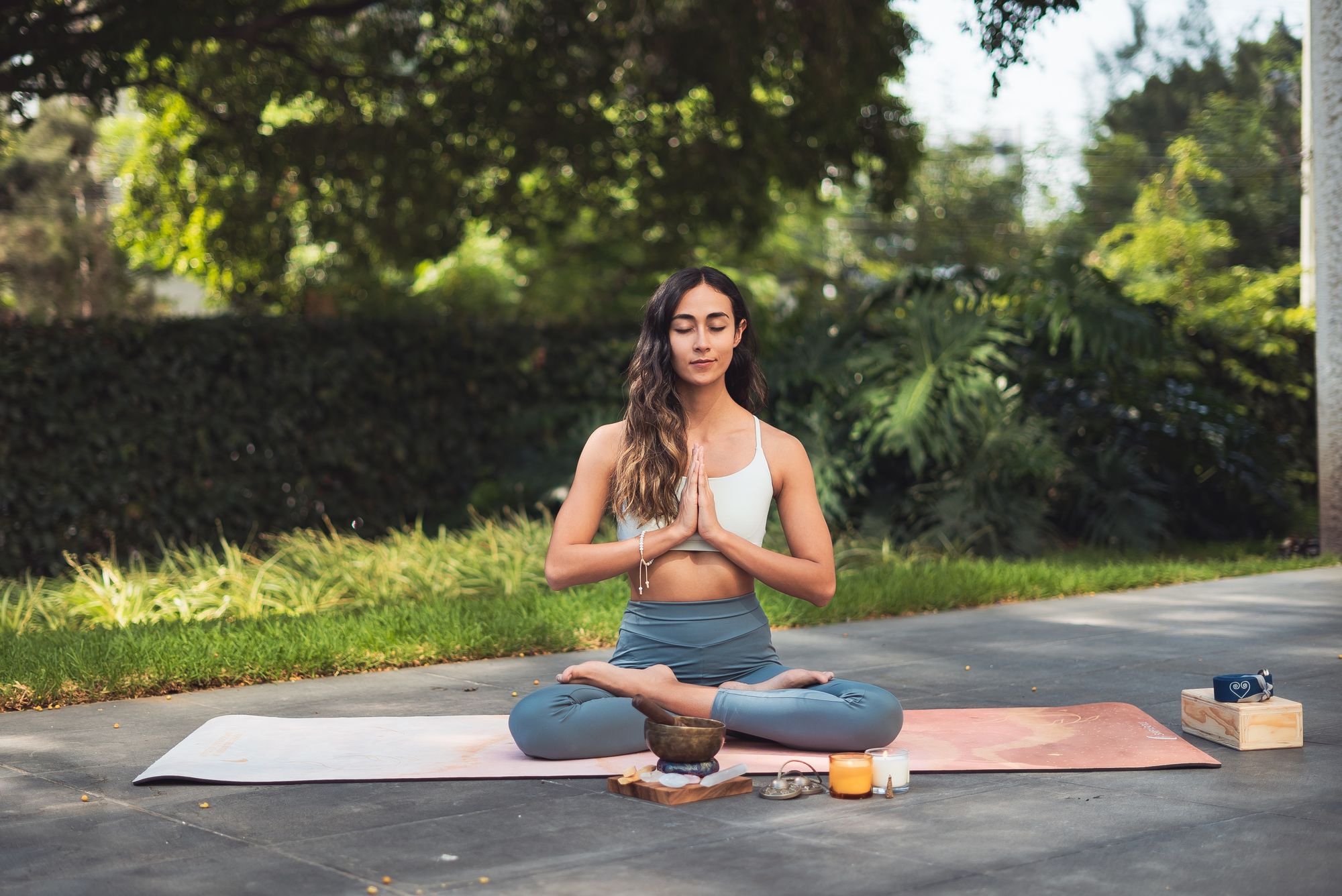 Over a century ago, a lion tamer named Clyde Beatty learned a lesson so important that it affects almost every area of your life today.

What was that lesson?

Read on to learn what you can learn from a lion tamer about how to focus better and live a healthier life.

The lion tamer who survived
Clyde Beatty was born in Bainbridge, Ohio, in 1903. As a teenager, he left home to join the circus and found employment as a cage cleaner. In the years that followed, Beatty quickly rose from simple cage boy to popular entertainer.

Beatty became famous for his "fight act," in which he tamed wild animals. At one point, Beatty brought lions, tigers, cougars, and hyenas into the ring all at once and tamed the entire group.

But here's the most impressive feat of all...

In a time when most lion tamers died in the ring, Beatty lived to his 60th birthday. In the end, it was cancer that took his life, not a lion.

How did he manage to survive? Thanks to a simple idea.

Clyde Beatty was one of the first lion tamers to bring a chair into the ring.

And this is how it happened...

The whip and the chair
The classic image of a lion tamer is that of an entertainer holding a whip and a chair. The whip attracts all the attention, but it's just for show. In reality, it is the chair that does the important work.

When a lion tamer holds a chair in front of the lion's face, the lion tries to focus on all four legs of the chair at the same time. By dividing his attention, the lion becomes confused and doesn't know what to do next. Faced with so many options, the lion decides to pause and wait rather than attack the man holding the chair.

Avoid the fate of the lion
How often do you find yourself in the same position as the lion?

How often do you have something you want to accomplish (e.g., lose weight, build muscle, start a business, travel more) … only to end up confused by all the options in front of you and never make any progress?

This is especially true in the health, fitness, and medical fields, where every person and company seems to think it's their duty to make things even more complicated. Any workout program you find is the best. Every diet expert claims their plan is the optimal one.

This frustrates me to no end because while all the experts are busy debating which option is the best, the people who actually want to improve their lives (you and I) are left frustrated by all the conflicting information.

The end result is that we feel like we can't focus or we focus on the wrong things, and so we become less active, make less progress, and stay the same when we could be improving.

I think it's time we change that. Here's how...

How to focus and concentrate better
Every time you find the world holding a chair in front of you, remember: you only need to dedicate yourself to one thing.

You don't even have to be successful in the beginning. You just have to get started. One of the habits of successful people is to start before they feel ready.

Most of the time, the ability to get started and dedicate yourself to a task is the only thing you need to do to become more focused. Most people don't have trouble focusing. They have trouble making up their minds.

Have you ever had a task that you absolutely had to do? And what happened? You got it done. Maybe you procrastinated, but once you made up your mind to do it, you got it done.

You have the ability to focus, you just need to decide where you want to focus your attention instead of acting like the lion and spreading your attention over the four legs of the chair.

Want to lose 40 pounds? Great. Eat real food (anything that doesn't come in a package or box is a good start) and exercise more. You don't need more information. You don't need to learn how to focus on the right things. You just need to focus on the basics. Create good habits first, then you'll have plenty of time to take care of the details later.

Do you want to start a business? You can! Sure, you'll be uncomfortable. Every entrepreneur is insecure. You don't need to learn a new strategy or figure out how to focus better. You just need to commit to doing it. Take the first step and trust that you will figure out how to take the second step when you need it.

We all have the ability to focus and concentrate, but only if we decide what is important to us and what we want to accomplish. The only wrong decision is to not make a decision.

But it doesn't have to be that way.

If you have a goal in mind, something you want to accomplish, someone you want to become... then make a decision. If you are clear about where you want to go, the rest of the world will either help you get there or get out of your way. Both are useful.

An impressive piece of advice by https://icehrm.com/ , the best digital HR platform. 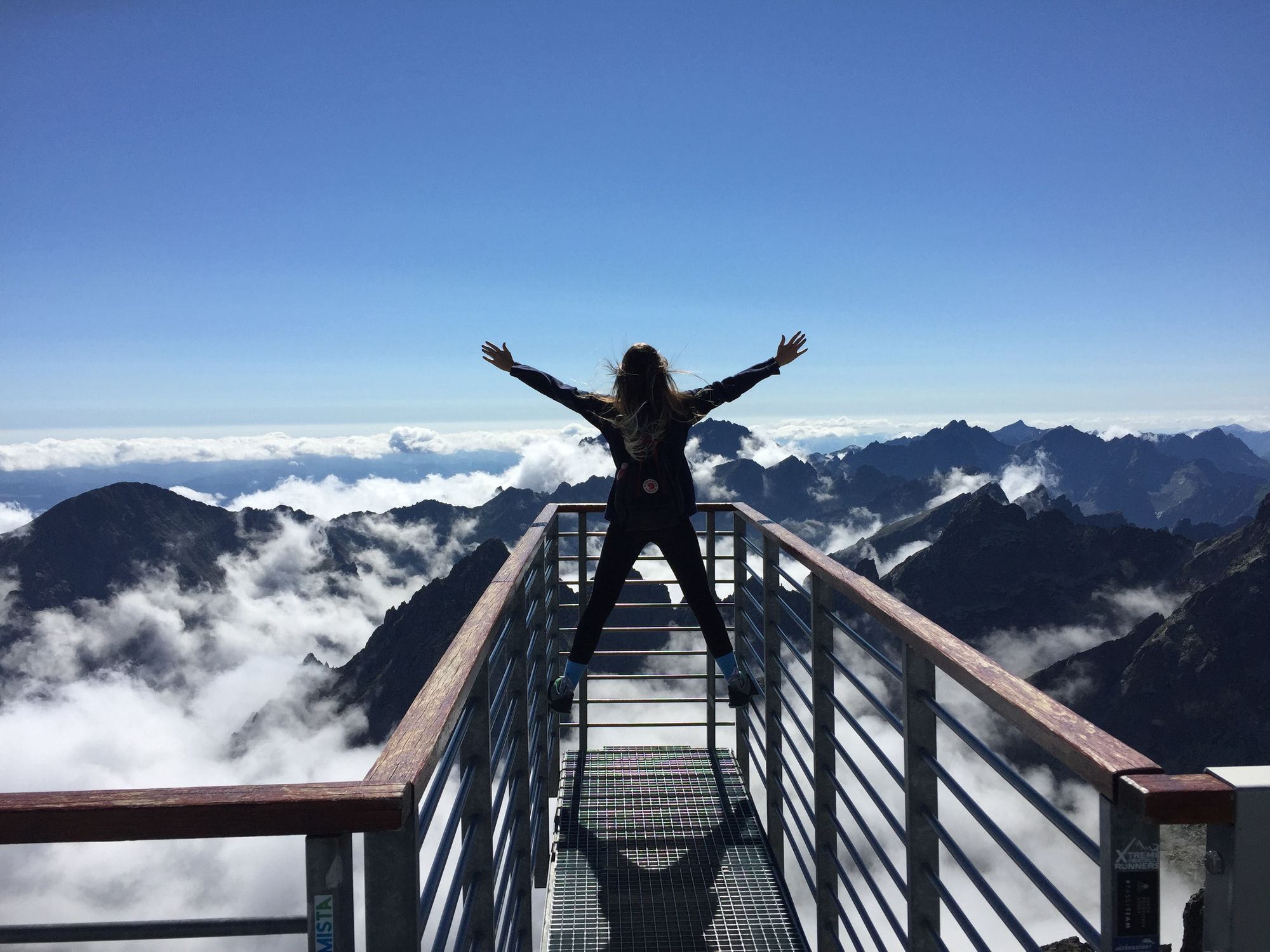 The proven, sensible secret to success

In the world of personal finance, there is a common phenomenon called "lifestyle creep." It describes our tendency to buy bigger, better, and nicer things when... 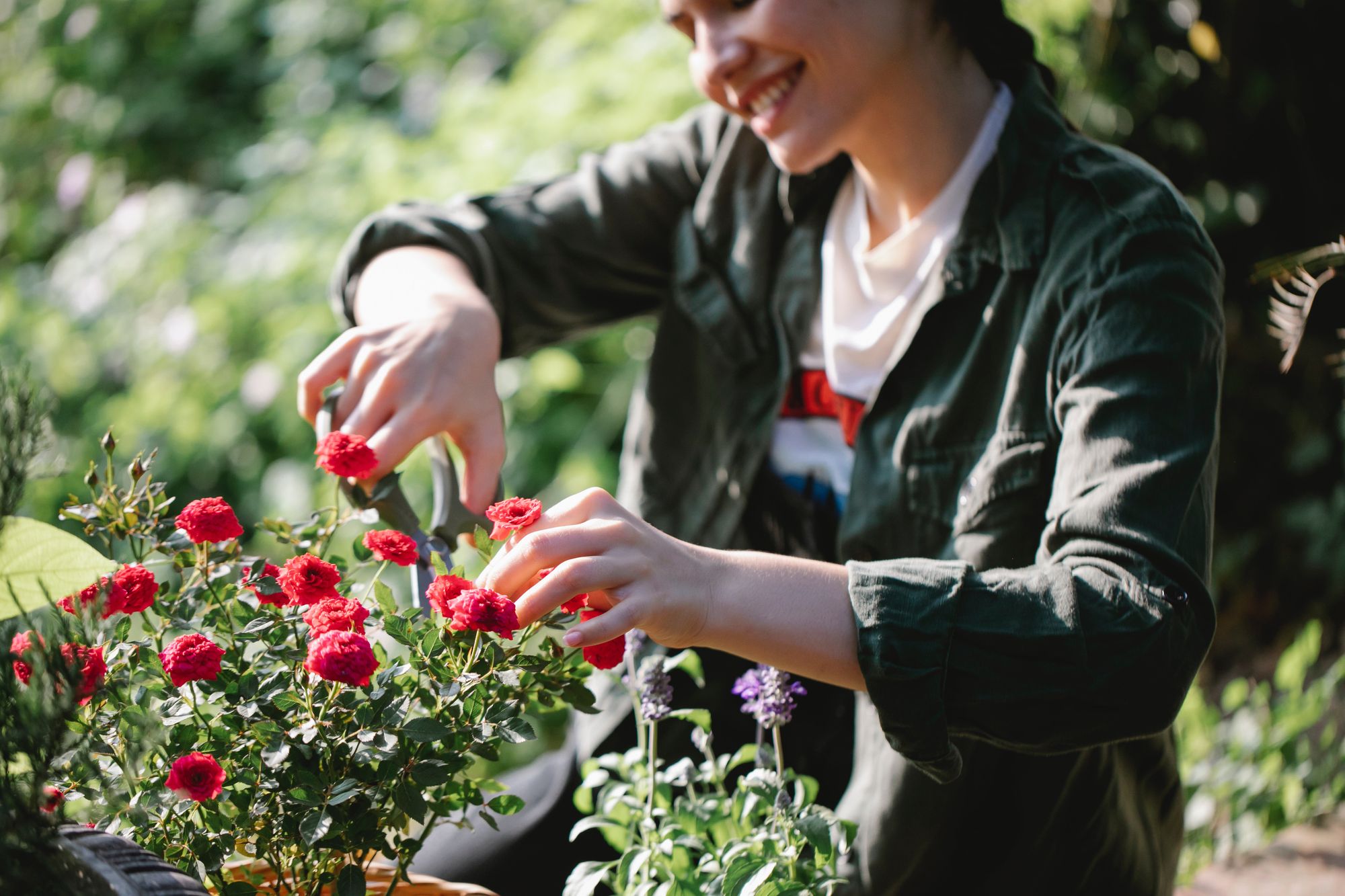 What to do when you have too many ideas and not enough time?